JP
EN
HOME
CONCEPT
HISTORY
TECHNIQUE
MASS PRODUCING
STORY
DISCOVER
MASS PRODUCING
The establishment of mass production
Furuta Oribe, the pioneer of Minoyaki passed away during the Edo period, and Minoyaki was driven to its decline in the Meiji period. The artisans started to bake pottery for daily use to rebuild. In order to cut costs even further, inexperienced workers were used and work procedures were divided into segments making it all possible. By the end of the Taisho period (1912-1926) machine technology had improved and by the beginning of the Showa period, technical skills improved. Machine technology brought revolution to the pottery world and established mass production in Toki.
Although hand crafted Mino Momoyamato was what supported Toki’s industry, it was the stable structure for mass production that resulted in the city’s excellent reputation. This process allowed Toki to become the most dominant domestic producer of dishes in Japan.

The following are some examples of the technologies used.
Special Thanks to : Sanpou Touen 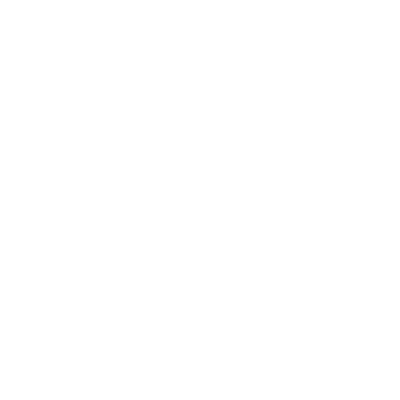 Mold -Automatic Roller-
Soil put through a kneading machine is placed in an automated roller machine, and with the centrifugal forces of the machine the container shape is formed. Not only dishes, but also bowls can be made. The edges can be adjusted and made in Chrysanthemum shapes. Once the shape is finished, it can be dried at 70 ～80℃. This eliminates the need for hand molding on a potter’s wheel, significantly reducing the time. 6000 pcs can be made per machine per day.
Special Thanks to : Sanpou Touen

Painting -Pad printing-
Small holes are made on copper sheets according to patterns created by designers, and then a pigment for dyeing called “Irogosu” is used and poured in. Then round, elastic silicon is pushed against and bonded to the sheet to reproduce the pattern. This silicon is pressed against unglazed pottery to paint the image on to the pottery. Being able to press the image onto any type of surface, whether it is inside dishes or pots or with uneven surfaces, creates a significant advantage. Companies using newer machines implemented Wheel Pad to press the image beautifully on the sides of curved bowls. Up to 3 colors can be pressed at one time.
Special Thanks to : Sanpou Touen

Glazing -Automated Glazing Machine-
Glaze is used to strengthen and enhance the colors and brightness of the pottery. Grazing technique requires a high level of expertise and experience in knowing where to hold the pot or how long to dip the pot in the glaze, a skill only attained by master craftsmen. If the glazing time is too short glaze does not sink in well, and if too long, the color becomes too dark. Automated Glazing Machine uses an arm to hold the pot, and by making one turn of the pot in, it prevents the glaze from accumulating inside the pot and creates an even finish. There are also machines that prevent the drying of the glazed surface, as well as Hagashi, which is the removal of extra glaze.
TOKI MINOYAKI STORY